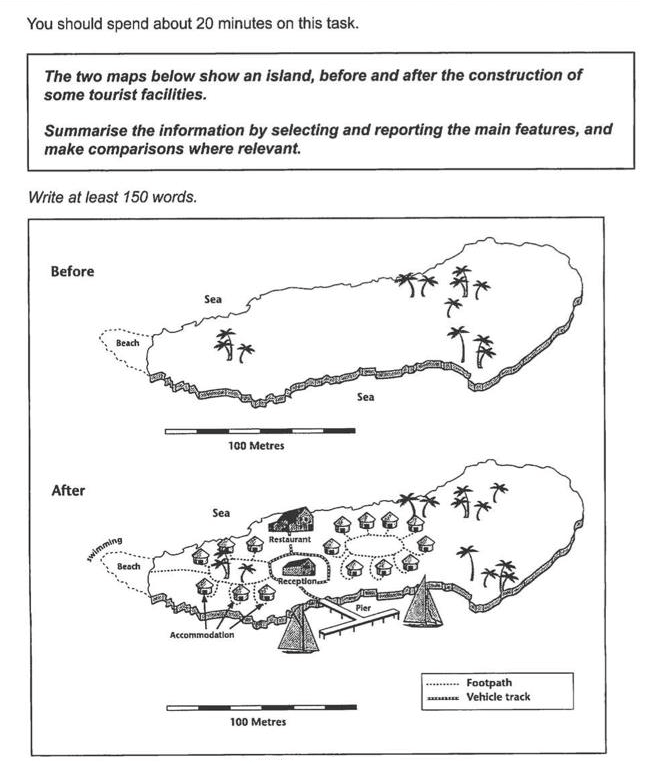 Introduction = What is being shown

Overview = What you can understand in one look

Two maps depict a tropical island of a few hundreds square meters in two different times, one before and the other after the development of some leisure services and facilities for tourists. 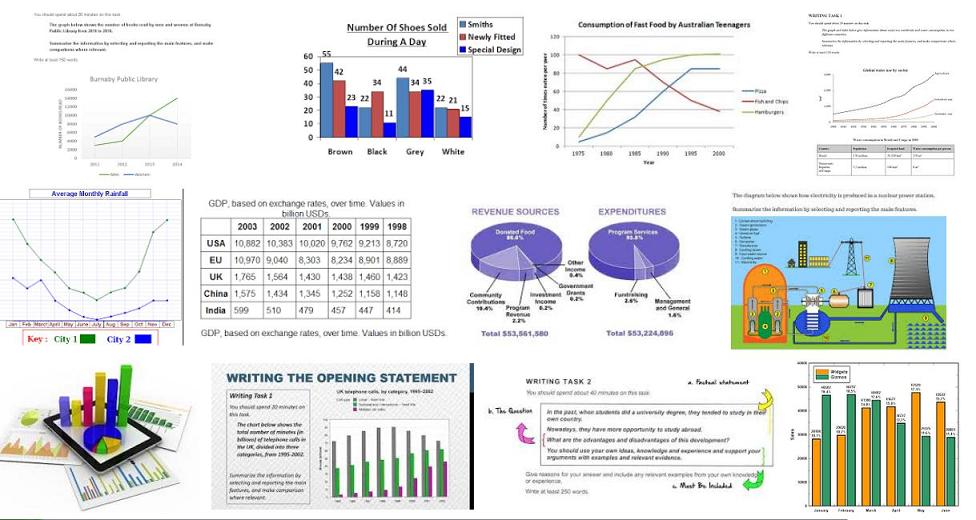 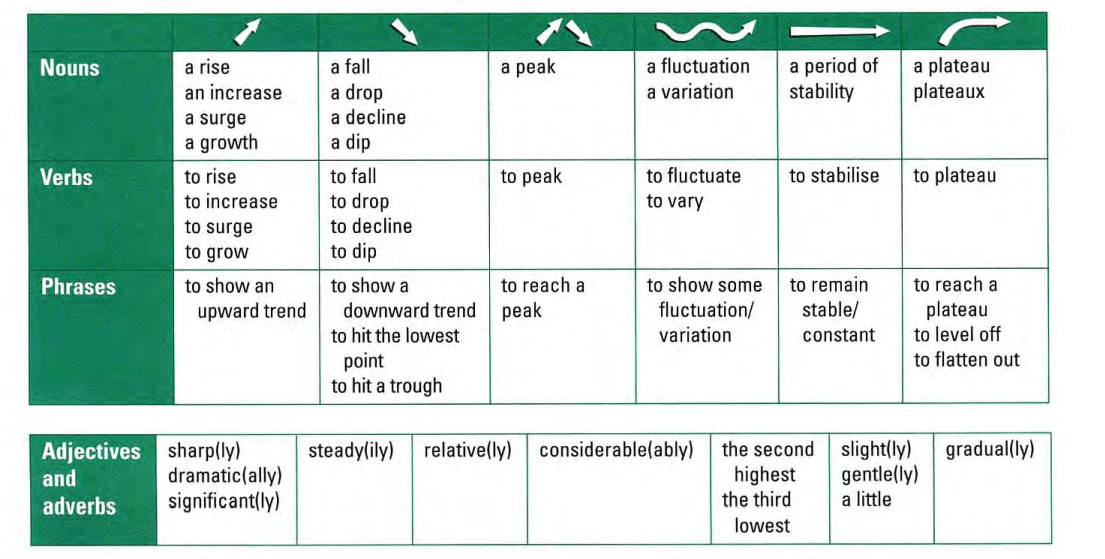 Two maps depict a tropical island of a few hundreds square meters before and after the construction of some leisure facilities for tourists.

It appears that two sites for tourists accommodation have been built, which are connected to each other and to other areas with footpath. There is also a reception in the middle of the island, which is accessible by a vehicle track from the southern part, where a pier is constructed for some pleasure boats.

The other significant change is a single restaurant in the northern part of the island that can be also accessed by vehicles. The beach in the western side can be used for swimming after this development. There are also some palm trees in the western and eastern regions of the island, which seem to be untouched by this change.

Overall, the development which appears to be more concentrated on the western side and the center, has dramatically changed the face of the island in a way that it can accommodate a few hundreds of tourists at the same time. (177 Words)

Other important change is the construction of several accommodation sites for tourists not far from the reception. Other important facilities for enjoyment of tourists are the boats for sailing in the southern side of the island, where a pier can be seen and a beach for swimming in the left side.

Overall, it seems the island is totally different after the construction of tourist facilities and especially the western and middle parts can be a good place for tourists to enjoy their stay. (167 Words)

The map depicts an island before and after some construction of tourist facilities. They were constructed with minimal impact on the environment.

Another significant change is the addition of a reception building between the two accommodation areas, which is linked by a vehicle track. The track is connected to a footpath on the west side to the beach and also extends southward to a new pier and northward to a new restaurant where people can eat seafood. The eastern part of the island has never changed and is unspoiled.

Overall, the island has undergone many changes and is now a good place for tourists after the construction of different types of facilities.
(178 words)

These maps show a certain island and are related to before and after the implementation of leisure services and facilities for tourists in it.

Another important change is that a pier has been built in the southern part of the island. There are several boats near the pier that tourists can use to sail and enjoy. There is also a beach for swimming in the western part. People can be transported by vehicle from the reception to the restaurant or the pier.

Overall, most facilities are located in the center of the island and around the reception. These changes and constructions have made the island a more attractive place for tourism. (174 words)

These two maps compare the different features of a certain island before and after building various touristic facilities.

Firstly, it can be clearly seen that the vast majority of the island area was almost unused. Since it has only a small beach on its western part and some trees planted on both sides of the island. However, the central zone of the island was merely free.

On the other hand. Numerous facilities were built later. First of all, a reception was constructed in the heart of the central region. This reception was connected to a restaurant in the northern area and the pier in the Southern part by a car truck. In addition, this pier was used for boat trips. Furthermore, many accommodation units were constructed on both sides of the reception with a footpath connecting the units with each other as well as with the reception. Lastly, it`s interesting to mention that the green areas and the beach were unchanged. Nevertheless, the eastern area of the island was not properly used as before.

To conclude, it is noticeable that the island changed to a complete and beautiful touristic place that had many available facilities.