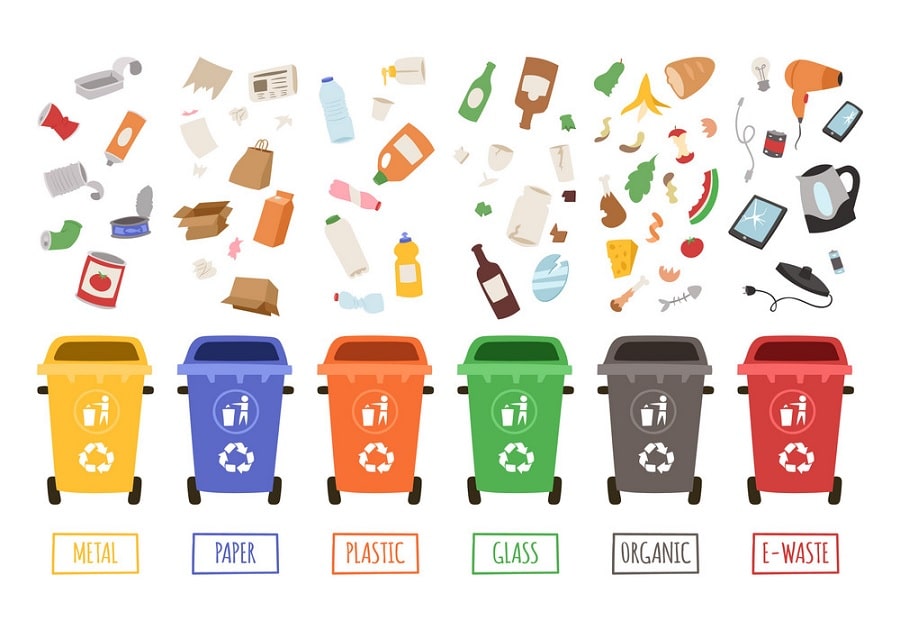 Some people claim that not enough of the waste from homes is recycled. They say that the only way to increase recycling is for governments to make it a legal requirement.

To what extent do you think laws are needed to make people recycle more of their waste?

The volume of waste stream is increasing in an unprecedented manner and recycling cannot keep up pace. Some, among others, argue that making recycling a legal demand is the key in promoting recycling. (33 words)

Some argue that rules are necessary to boost recycling. First of all, especially in large cities it is much easier for people to comprehend how critical recycling is. Unlike voluntary activities, those required by law are monitored by the government and are punishable in case rule are broken, so people take them more seriously and try to pay more attention. Secondly, as soon as a rule is laid, it forces the government to take more responsibility. Implementing any law requires regular budget and human capital, therefore, the government too, has to take the matter more seriously since in case its face they will be held accountable. This all contribute to a higher chance of success for the whole proposed recycling scheme. (121 words)

There are, however, possible complications to consider on the way of turning recycling to a rule. First of all, for any such plans to work efficiently, certain budget will be required. This may not be pleasant for the government as there are always numerous other priorities to scrutinize to reach the final conclusion. It may not be the priority for the country or does not necessarily make economic sense when considering all expenses involved. Secondly, recycling by nature is something personal that citizens perform at home in their private space, which unlike say traffic rules that apply to vehicles with certain plates, may not be easy to monitor and hold those who broke the rules accountable. (116 words)

In conclusion, while having rules for recycling may be able to help citizens, it creates its own problems. (18 words)

Nowadays, according to an increase in the amount of waste from homes and also the importance of the environment for people, recycling of waste is a significant issue for people and government. While some citizens argue that rules are necessary to boost recycling, others disagree with it. (47)

Some people believe that laws can be effective in increasing the amount of recycling. First of all, today, progress of science and increasing people’s knowledge make that people easier accept some rules about recycling of waste. They simply understand that recycling is a critical matter for them. The rules can be monitored by the government, so people take them seriously and have to follow them. Secondly, existence of encouraging rules can be very effective in recycling. The government can encourage people to recycle waste. It can make people aware of the benefits and advantages of recycling and also its impact on the environment and industry. For example, it can give some gifts to people who recycle waste correctly. (118)

On the other hand, there are those who think that laws alone cannot boost recycling. First of all, not all people follow the rules. There are people of different cultures and ages in society. We cannot expect all people accept and follow the rules. For example, some people or some elderly people may not obey the rules. Also, in some poorer areas, people usually don’t accept some rules. Secondly, The rules of recycling usually are costly for the government, and certain budget will be required. This may not be pleasant for the government, because the government usually have not enough budget to start such programs. For example, the government should employ a large number of workers and employees. Also they should do advertisement. They must prepare a large number of special trash cans for wet garbage and dry garbage. So all these are costly. (144)

In conclusion, while the existence of laws may be effective in increasing recycling, it will create some problems. (18)

Recycling domestic waste is a significant issue for our environment which unfortunately is not done very well. Although some people believe that making recycling as a law is the only way to tackle this problem, in my perspective, it has some adverse effects. (41) On the one hand, some people think that the government should announce recycling as a law to persuade citizens to recycle their home waste. They have two reasons, first of all, people accept laws easily and quickly, besides, they have to pay attention to laws carefully and recycle their garbage, otherwise, they would be punished, such… بیشتر بخوانید