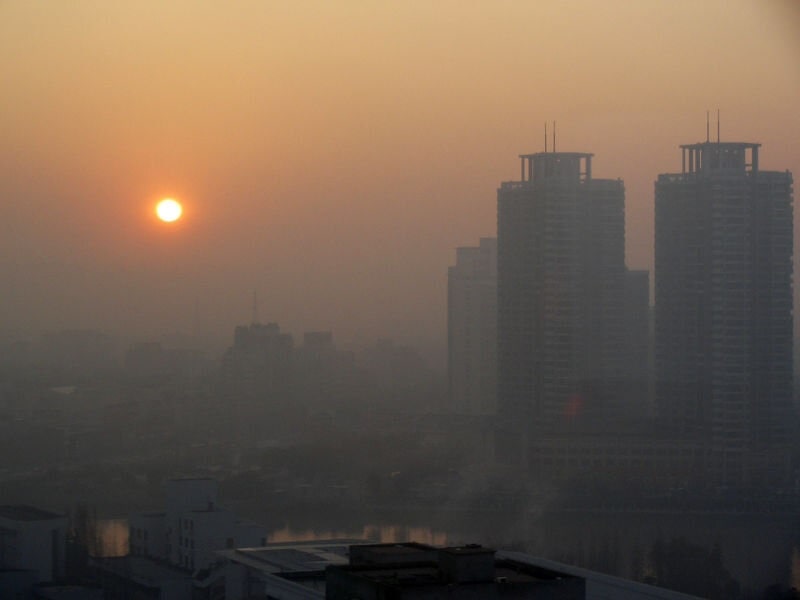 Air pollution is a major problem in many large cities around the world.

What are the causes of this problem?

What are possible solutions?

There are different reasons why air pollution is a big problem in large cities. First of all, there are many old cars in such places and these vehicles produce a lot of pollution. When the number of these cars increases in a large city, the quality of air will decrease. Old cars and buses usually produce much more smoke and toxic gases which are dangerous specially for very young and very old people. Secondly, there are many factories inside or very close to big cities. Most of them use a lot of fuel to be able to work and produce different products but their operations produce different types of gasses that pollute the air. (114 words)

Government can manage and control the air pollution in different ways. First of all, old cars should be replaced by new cars. Government should provide enough money for this change and force drivers to replace their cars after a few years before they are too old. Normally, cars do not pollute the air when there are new, so five years after their production, for example, all cars should be banned from the streets. Secondly, government should move factories far from big cities. Land is cheap out of large cities and it is not very difficult to force factories to move out. This is especially important for those who use a lot of fuel to operate and pollute the air. (119 words)