The following bar chart illustrates the percentages of male and female citizens in   Australia who were regularly involved in physical activity in 2010.

Overall, roughly 40 to over 50 percent of population did regular sport, with females   having more participation in almost  all age groups except the youngest one(15-24).

Over half of the youngest Australian women (15 to 24 years old) did regular physical   activity in 2010, while the same figure for males was just under 48 percent. More aged women, 24 to 34 and 35 to 44 years old, showed less interest in sports with about 40 percent of participation, but at the same time, the participation of their male counterparts surged markedly to 52 percent.

Female Australian of older age groups (45 to 54 and 55 to 64 years old) continued to be committed to physical activities, and both age groups saw over 53 percent of participation. The percentage of participation of male Australian of these two age groups started to recover, with 43 and 45 percent doing sports. Almost 46 percent of the eldest of all people in this country, elder than 65 years old, continued doing regular physical activity regardless of the gender. 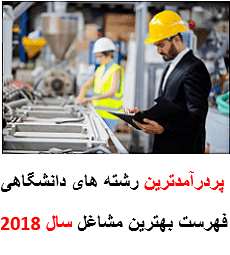 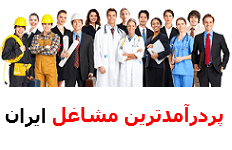 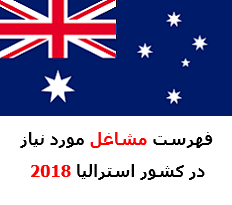 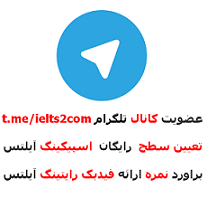