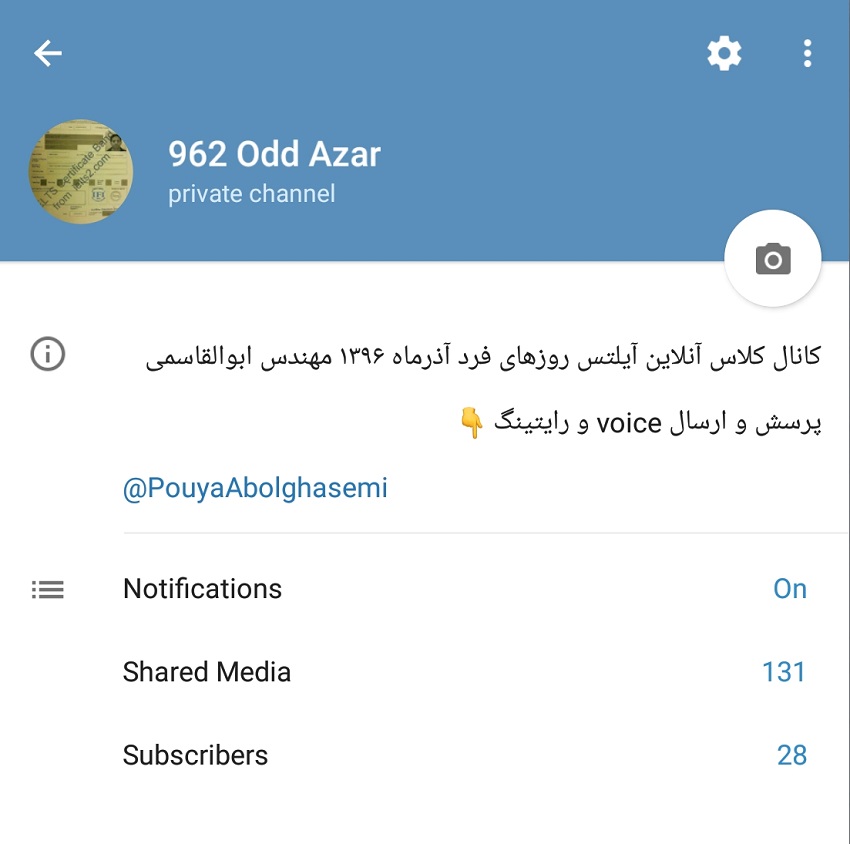 when it comes to raising children, there are numerous questions without any immediate answers. Some believe children should not be allowed to make their own daily decisions. Others including me believe they should be given such a right. This essay will discuss both of these views. (46 words)

There are arguments against letting children make their own daily decisions. First of all, undoubtedly children will prioritize themselves. Society encourages every individual to top others and attempt to have a bigger share of possessions with a feeling of indifference toward others. If children are allowed to make their own choices, the age for this senseless competition and strife will be as low as 5 or 6. Secondly, it seems respecting other people and showing them respect is a matter of education and unless parents step in and raise their children a way to appreciate other peoples’ rights and importance, chances are slim for growing to caring and socially responsible adults. (111 words)

On the other hand, children can actually benefit from making their own decisions at a very young age. First of all, making right decisions is a learnt process which requires both knowledge and practice. If deciding on what children think is the best is postponed for long, parents run the risk of having youngsters who do not have superior decision-making skills compared to their peers. Secondly, making excellent decisions and reaping the rewards can naturally boost their confidence. By allowing children to enjoy such satisfaction, parents can provide the opportunity of having more accomplishing children to be proud of in later stages of their lives. (105 words)

I personally think both approaches can be beneficial for children depending on their personality and character and the notion of one solution fits all should be ignored. (27 words)

In conclusion, while society can benefit from limiting children’s personal decisions, there are personal and social rewards when they are given such opportunity. (23 words)

The chart illustrates six categories based on the frequency of fast food consumption in USA in three different years over a decade between 2003 and 2013.

It is most common for American people to consume fast food once a week or once or twice a month since about 30 percent of the population is reported to have these habits in 2003. In 2013, however, this number decreased by about 5 percent for the former and increased by a similar amount for the latter.

In 2003, those who had fast food several times a week and few time annually constituted slightly over and under 15 percent of the population respectively. A decade later in 2013, the first group seems to had increased by a few percent before falling closer to 15 percent and the second group, despite showing a few percent of increase, finally stabilized at its starting level. Only a negligible percentage (almost 5 percent) of Americans ate either everyday or never and both showed a downward trend to form an even smaller percentage.

Overall, eating every week and every month seems to be the most popular eating habits for fast foods during this period and it appears in all categories there is a tendency to remain unchanged.

The chart illustrates the figures of sale (in millions) for five top brands of mobile phone producers in three separate years of 2009, 2011 and 2013.

The sales of Samsung and Nokia appear to be dramatically higher than that of other three (Apple, LG and ZTE). In 2009, Samsung sold less than 250 million units while this number for Nokia was about twice as much, just under 450 million. While  the sales for Samsung grew rapidly to a peak of 450 million units in 2013, Nokia showed the opposite trend and fell to a low of 250 which is almost the starting point for Samsung in 2009.

In 2009, Apple sold only few million phones but LG hand a highest point of 120 million. In 2013, both brands sold about 90 millions. However, by 2011, the sales figures for Apple rose exponentially to a peak of 150 million cellphones but LG  reached a low of 70 million units. The other brand, ZTE, almost stayed the same during these years at the sales level of 50 million cellphones.

Overall, while Samsung and Apple showed an upward trend during these three years, the general trend for LG and Nokia was the falling one.

I am writing this letter to inform you about a lost suitcase that I have reasons to believe I have lost in your hotel. I attended a small meeting in the lobby of your hotel yesterday evening on 27th of January. I had all my papers and documents in a cabin suitcase with me but unfortunately it seems that I forgot to pick it up on my way back home.

The suitcase contains an important report for the meeting that unfortunately I do not possess its backup copy and reproducing such report will take weeks of hard work and considerable cost. Moreover, since I flew to York the night before, I had my passport and credit cards in it too.

Considering the importance of the content of the suitcase, I would appreciate if you immediately take all necessary actions and question the staff in charge of the lobby. I also suggest checking the security cameras to assure that the suitcase is in fact just missing and not stolen.
Your prompt response will be highly appreciated.

Exotic and unusual places has gain popularity among tourists during the past decades. While they can gain benefits from such journeys, there might be some threats too. This essay will examine these two points (34 words).

There are benefits for tourists visiting exotic places. First of all, there is more excitement to enjoy because unlike five-star hotels around the globe that offer excellent but very predictable and undeniably similar services, unusual places break the norm of taking sunbath and eating fancy foods. This alternative would be more appealing especially to younger generations who do not share the eagerness for peace and quiet of famous hotels. Secondly, travelling to an odd destination as a tourist would be a new experience for travelers. Having such experience is perhaps able to change one’s perspective and give the life a new meaning. This, undoubtedly, is worth much more compare to a tedious and predictable summer vacation. (116 words)

On the other hand, there is a reason why not everybody fancies such journeys. First of all, there are some threats to the visitors’ health and even lives. Places such as Arctic or Sahara deserts or islands of uncharted territories have skillful predators who know those regions very well and can attack any second. Not only large and small animals but even insects, parasites or seemingly harmless plants may pose a threat to the travelers’ wellbeing or lives. Secondly, facilities and amenities that a visitor to such places can enjoy is undoubtedly inferior to that of other tourist destinations. Services such as air conditioners in the middle of the deserts or spacious and pleasantly warm suits in Polar regions may never be possible to be delivered (126 words).

In conclusion, tourists in faraway places with extreme weather may enjoy some benefits but admittedly there are disadvantages to deal with (21 words).