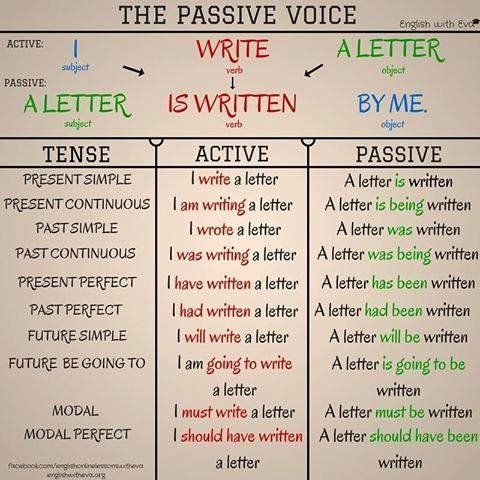 .1.school program is organized for developing pupils.
2. Foreign language study was been compulsory in many schools.
3. The government has provided job opportunities for people who are unemployment.

1- In my opinion, air pollution is not reduced only by lockdown.
2- When i arrived, the parking lot was fulled.
3- The essay has been written by my close friend.